How to Unclog a Double Kitchen Sink with Garbage Disposal

By admin | Guides and Tips

There are plenty of things that go down the drain of a kitchen sink. And clogging is still possible even if you have a perfectly working garbage disposer.

Not always can you plunge your way out of a clogging mess? On top of that, it might drive you to the edge of insanity if you have a double bowl sink. That is why you need to know how to unclog a double kitchen sink with a garbage disposal.

How Does a Garbage Disposal Work?

No, there are no ninja blades involved nor does your disposal contain any blender like chopping parts. I know that’s the common idea among the people but it is a common mistake everyone makes.

Garbage disposers have a spinning metal disc on which metal teeth or impellers are situated. And there’s a grinding ring around the disposer which helps in breaking food particles.

So, what happens when you turn on the garbage disposal?

Well, the spinning disc and the impellers with plenty of force drive food particles to the stationary grind ring. This pretty much turns everything into liquid even. Then the running water takes everything out of the disposer allowing for better drainage.

How to Repair a Clogged Double Kitchen Sink

A kitchen sink, whether topmount or farmhouse sink, with a garbage disposer being clogged doesn’t quite mean that the blockage occurred exactly within the disposal. Rather, you’ll often find the clogging in the drain trap or the p-trap assembly.

No need to worry if the water is bubbling up your sinks. We’ll show you the exact steps you need to follow to get rid of this issue and get back to having a free-flowing drainage.

Step 1: Is It a Garbage Disposal Issue?

Can’t take any chances. Before heading to the trap assembly, you need to ensure that the clog is not happening in the disposer itself.

So, the first thing to do is check for any restrictions in the garbage disposal. Don’t worry. You don’t have to break apart everything. Simply use a disposal tool and rotate from the bottom. If there’s anything big then you’ll notice.

Also, press the reset button to ensure that the disposal is running. If it was indeed a disposal clogging then you are done. Run the water for 30 seconds and everything should get back to normal.

Step 2: Not the Disposal, Must be the water lines!

If the clogging continues after following step 1 then you have some work to do. There’s no need to deconstruct everything. As I said earlier, clogging generally occurs in the P-trap and also in different joints.

Double bowl sinks will have a connection pipe connecting one sink (which has the garbage disposal) to the other (below which the P-trap is present). This pipe will almost never cause clogging. But, you can still open it up to make sure.

So, step 2 is more about knowing the clogging place rather than doing anything.

Get a wrench or pliers to rotate open the P-trap. Now, there’s one thing to take note. Is your sink filled with water? If it is then you really need to take things slowly.

Open the trap very slowly and you better keep a large bucket underneath if your sink is already flooded with water.

Finding the clog in the P-trap means that luck is on your side! Otherwise, you have a little more work to do.

Step 4 is repeating step 3 for all the different joints in the water piping. If it’s not in the P-trap or the connection pipe then you need to go above the P-trap and check out the joints.

Once you find the jamming then simply connect the lines back. Turn on the faucet with drain blockage in position. Then remove the blockage to let all the water go down the drain. This will give more force and flush out all the tiny waste that might still hang around.

Annnd voila! You now have a working drainage system.

Clogging happens when you send things you shouldn’t send down your sink drain. You can’t always remain conscious of what to avoid. But, try to avoid pushing down the drain this short list of items.

Whenever you use the garbage disposal, you should flush down an extra amount of water so that everything stays clear along the pipelines.

Conclusion
Calling in a plumbing service will not only cost you some precious cash but even prove to be a lengthy process. Our step by step guide is for the most novices of people.

Soo… gather some courage and go for it yourself! There’s no need for a Ph.D. or a plumbing certificate to know how to unclog a double kitchen sink with a garbage disposal. Good Luck and happy draining!

How to Fix Gutters Pulling Away From House

How to Hide a Bad Wall Without Paint

No Ground Wire in Ceiling Light Fixture Junction Box: What to Do?

How Long Between Coats of Paint Sherwin Williams

Best Primer for Pressure-Treated Wood Reviews You Should Know
How to Fix Gutters Pulling Away From House
How to Hide a Bad Wall Without Paint
How to Drain a Washing Machine Outside?
8 Farmhouse Living Room Decor Ideas for Your Country Home
What are the Best Primers for Covering Dark Paint?
No Ground Wire in Ceiling Light Fixture Junction Box: What to Do? 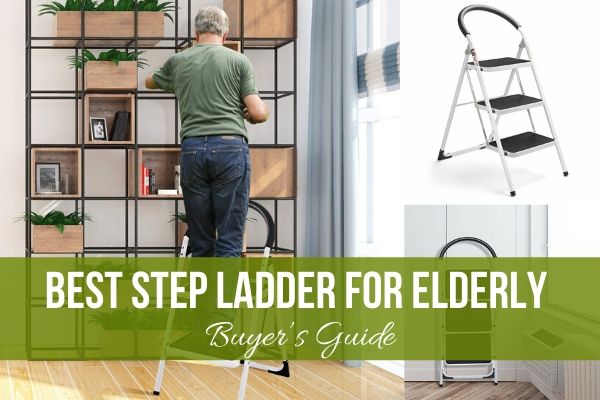 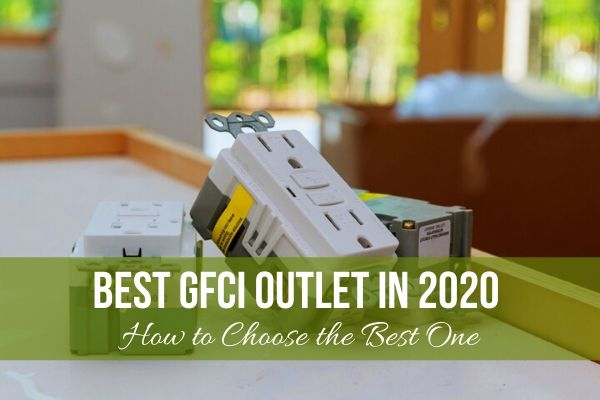 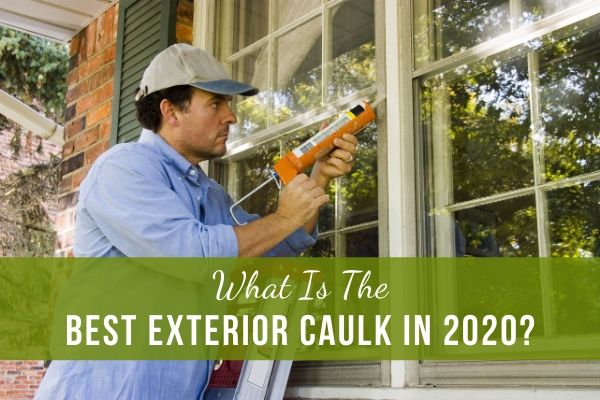